The first real footage of Ghost of Tsushima that Sucker Punch has shown since E3 2018 when the studio first showcased the game’s mix of swordplay and stealth.

Players can choose to play Jin as an “honorable” samurai or use stealth and assassination tactics to kill as the game’s titular Ghost. Jin can also be customized with various cosmetic outfits that actually improve or grant abilities. Ghost of Tsushima can be played entirely in Japanese and there’s even a black-and-white mode that further lends itself to its cinematic inspirations. 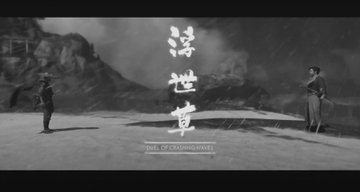 Ghost of Tsushima will be out for the PlayStation 4 on July 17.