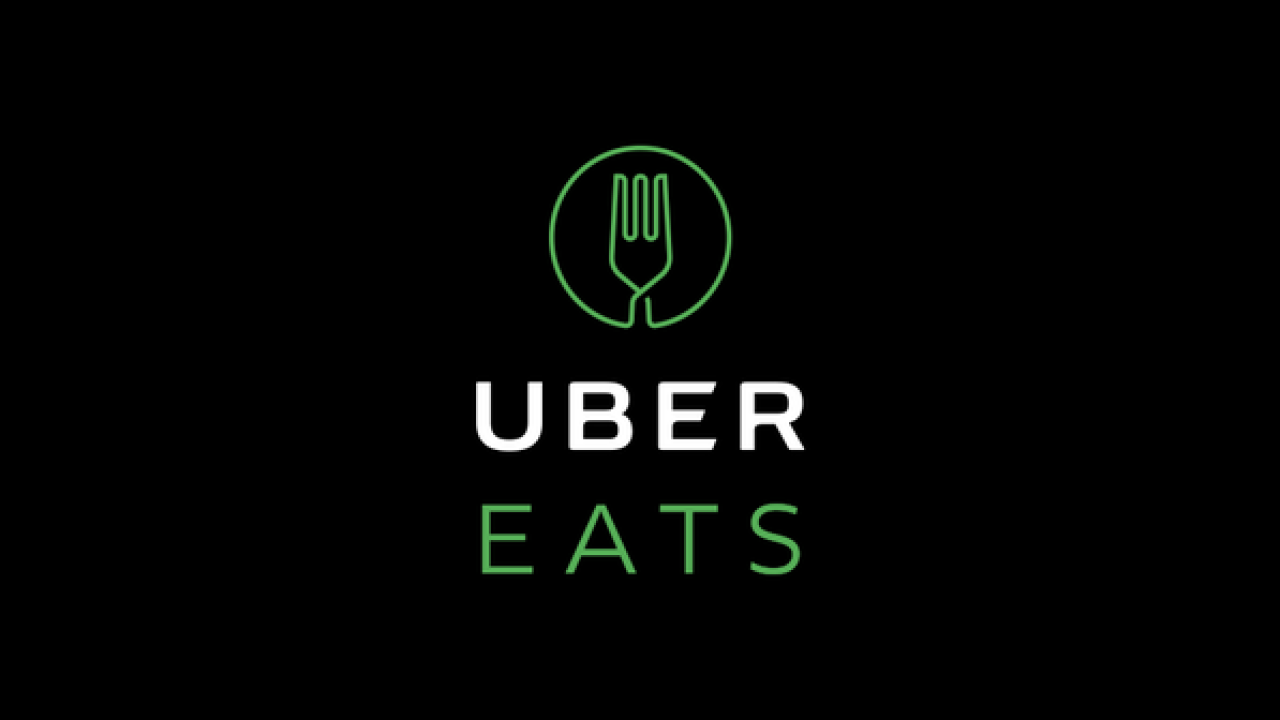 Uber Technologies Inc. UBER, -4.68% announced in a filing Monday that it planned to discontinue operations for its Eats food delivery business in seven countries as of June 4. Those markets are the Czech Republic, Egypt, Honduras, Romania, Saudi Arabia, Uruguay and Ukraine. This action won’t affect the company’s ride-hailing business in those regions.

Bernstein analyst Mark Shmulik wrote that Uber’s move “should be a positive signal to investors that the company is heading in the right direction here” and he expects “this is likely only Round 1 of ongoing efforts.” Shmulik will be watching for further announcements, which he thinks could focus on Europe or Latin America.